Is it safe to travel to Nairobi city? 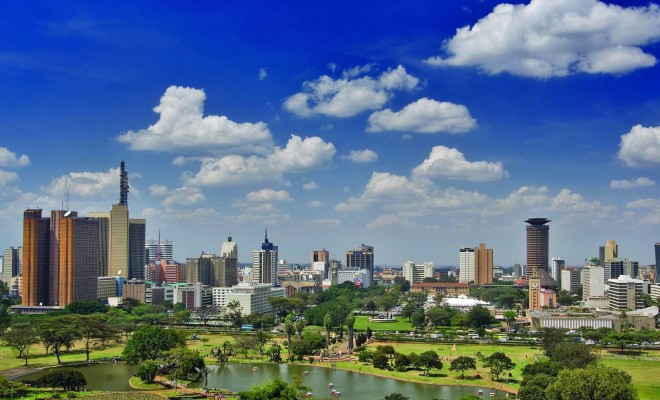 While planning on visiting Nairobi for a safari experience, the first concerned and question asked by the travelers is about their safety their travel to Nairobi city. Like other cities in the world, a series of petty crimes happen and unfortunately Nairobi city does not have the best reputation when it comes to petty crimes. At an overall scale, no major security threat has been so far registered to travelers.

Nairobi city is the capital city of Kenya and a place where safaris and tours to most destinations of Kenya begin and end from, meaning it attracts a great number of travelers/tourists from all over the world. Nairobi city is developing at a rapid rate and like other city the occurrence of petty crimes is so common, some areas in the city such as Kibera are considerably dangerous. As a tourist it is important to be carefully aware of your surroundings during your travel in Nairobi city.

In Nairobi city certain crimes have a higher risk than other crimes such as mugging, carjacking and possibly armed robberies (though so rare), because of the occurrence you are advised to keep a guide, a  driver  or any hotel staff  while in Nairobi   as they are able to assist you. Also a bid by their instructions as they know the city very well and the spots to avoid, avoid moving alone most especially during evening hours as you can expose yourself to becoming a victim of the dangerous crimes.

Is Nairobi Safe for Solo Travelers?

Nairobi city is a safe destination for travelers including solo travelers, solo travel is becoming so common in Nairobi and this due to the city being an up and coming destination and hub for business travelers.

As a solo traveler you are advised to move in Nairobi city with a guide if it is within your travel budget, avoid moving alone in the night and if you are to do always stick to populated areas. Additionally moving with about by a taxi is best idea over public transportation as you might get lost.

Is Nairobi Safe for Female Travelers?

Nairobi city is generally a safe destination to travel to as a woman either a solo travel or in groups, however while travelling in Nairobi here are the few safety cautions to keep in mind.

Participating homosexual acts are forbidden and outlawed in most African countries including Kenya since the colonial British era and post independence the law is still in place. Regardless of the law, same-sex couples are free to move in Nairobi as long as they are discreet and avoid displaying any for form affection towards each other.

Homophobia is a huge risk in Nairobi that is why a LGBTQ+ you are advised to be well away of your surrounding as crimes to your kind of people can occur such as harassment and kidnapping. Many LGBTQ+ people have had a safe travel in Nairobi city and other parts of Kenya.

For BIPOC travelers is very safe destination to travel to, unfortunately colorism is an issue in Kenya as it is across the globe where light skin is considered to be better thus lighter-skinned travelers receive preferential treatment and services in most cases.

However, overall extreme cases as a result of colorism such as abuse or discrimination are very rare in Kenya and Nairobi as well, tourists from varying backgrounds are equally desired and welcomed.

As an individual travelling to Nairobi either for a safari or a business holiday, here are some of the general safety tips to observe.